The authorities are doing the preliminary work and will strive to start construction at an early date, said Song Liwei, head of the Tianjin Urban and Rural Construction Commission, Wednesday. 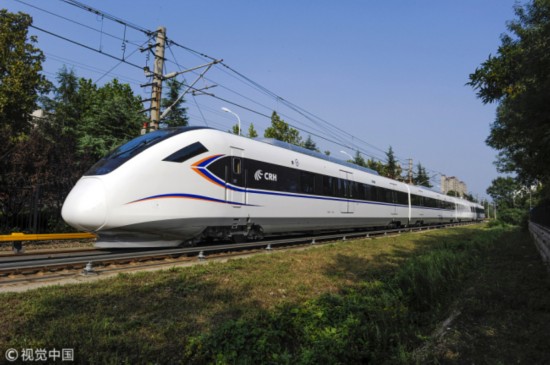 Meanwhile, Tianjin is scheduled to start construction of its sections of two high-speed railways linking Beijing with the Binhai New Area of Tianjin and Tangshan in Hebei next year, Song said.

Beijing also plans to build an expressway and two high-speed railways, including an intercity railway, to link with Xiongan.

Following the success of the country's economic zones in the Pearl River Delta and Yangtze River Delta regions, Xiongan is expected to promote the formation of a world-class city cluster in the Beijing-Tianjin-Hebei area.

China plans to build Xiongan into a region led by innovation-driven development and a demonstration area for new urbanization in China. A number of administrative bodies, large enterprises, colleges and research institutions in Beijing are expected to move into the area.